You have permission to edit this article.
Edit
Home
News
Sports
Community
Obituaries
Classifieds
Share This
1 of 3 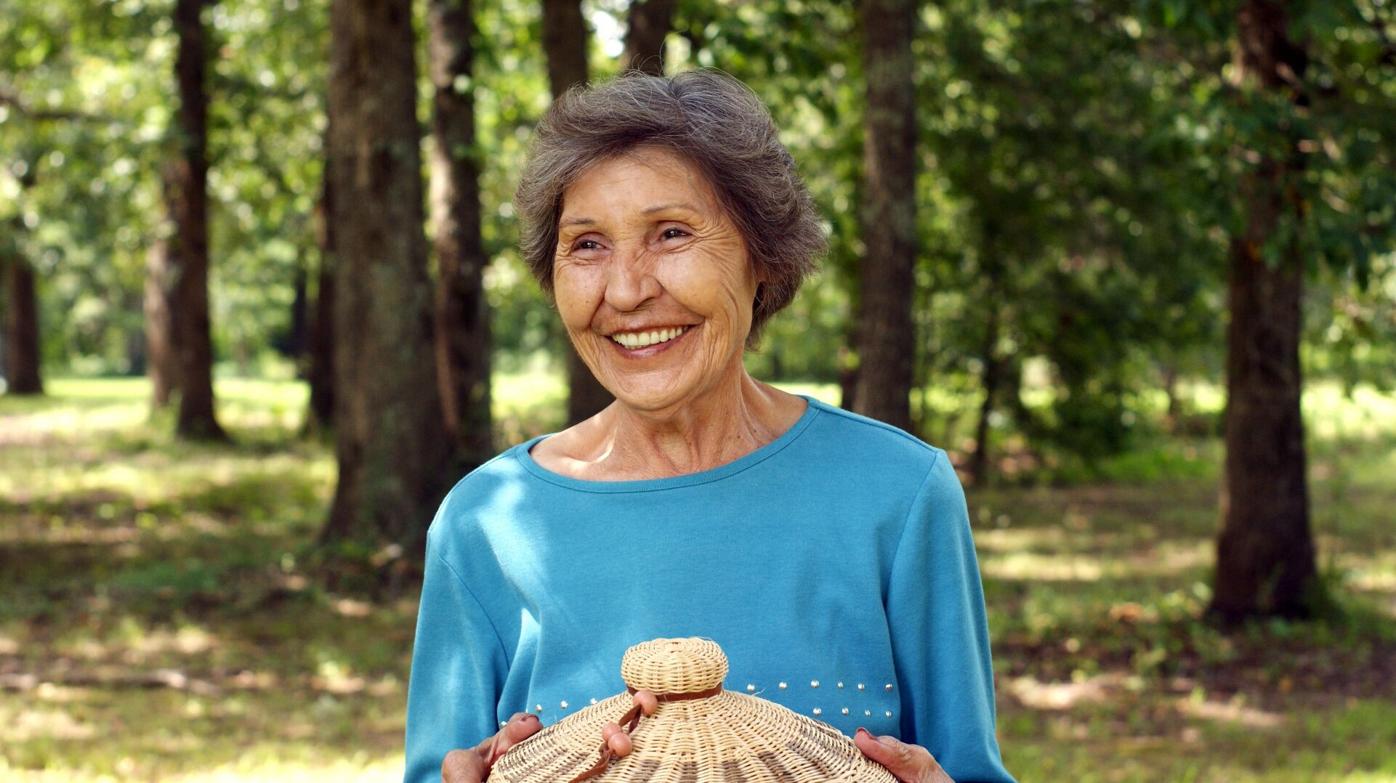 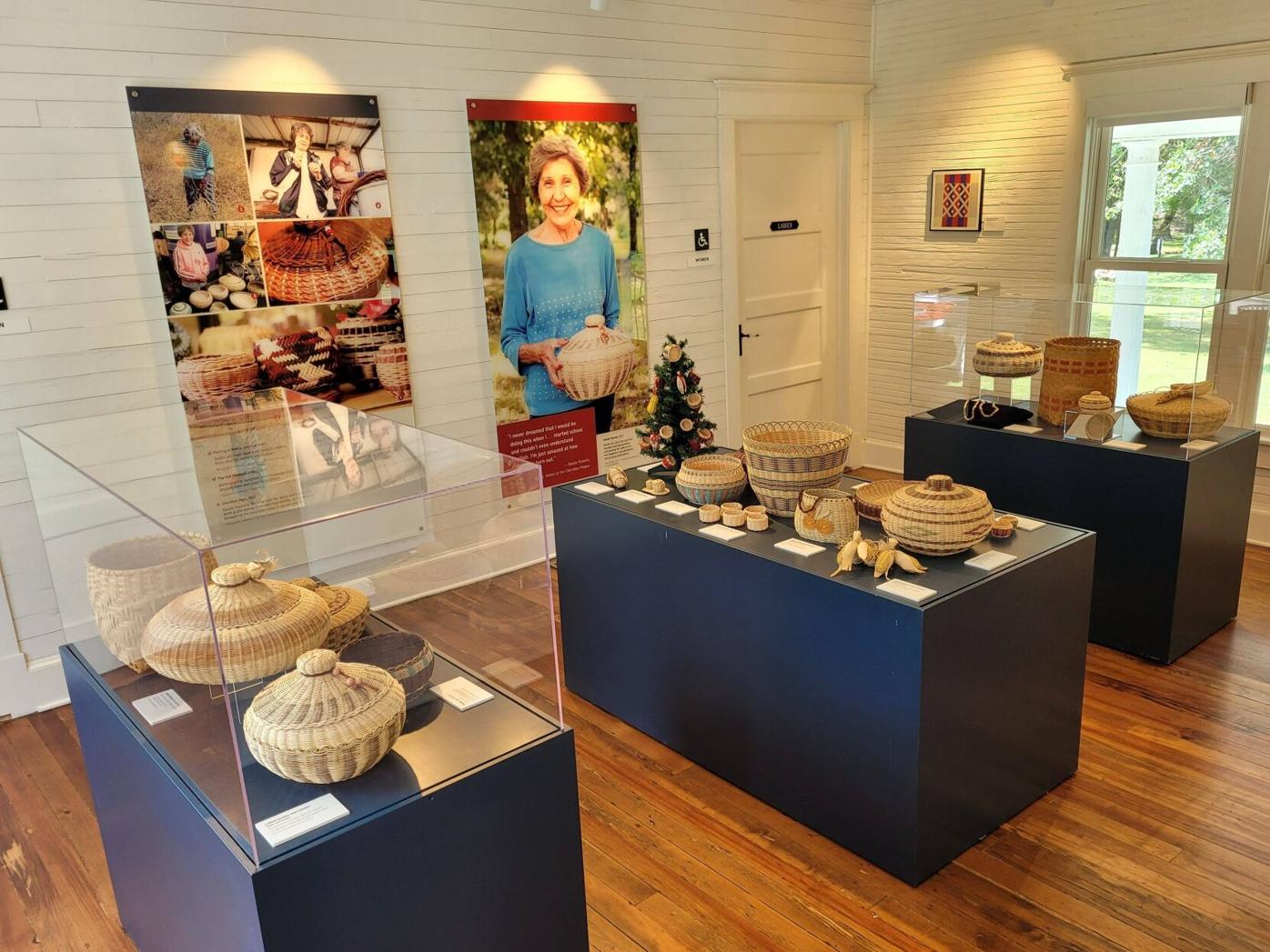 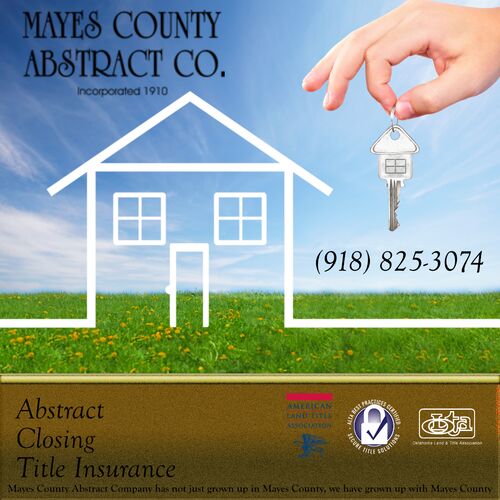 “Bessie’s talent and dedication to preserving the time-honored tradition of basket-weaving shine through in each piece she creates,” said Krystan Moser, manager of cultural collections and exhibits for Cherokee Nation. “Whether using commercial or natural materials, her pieces convey a sense of tradition woven into each piece.”

The basketry exhibit will run through Oct. 30 and includes works for sale to the public. It will also include pieces created by Russell’s daughters, Vicki Coppedge and Teresa Million, plus her great-grandson, Jordan Robbins.

Russell received the Cherokee National Treasure designation in 1999 for her prolific work with honeysuckle, buckbrush and commercial reed. She is also recognized for her tireless efforts to pass on the knowledge of processing and weaving natural materials to the next generation of basket weavers, including both of her daughters.

The Saline Courthouse is the last of nine district courthouses built in the 1800s by the Cherokee Nation. After years of ongoing work to restore, preserve and modernize the structure, Cherokee Nation reopened the site in August 2020 as a cultural museum with two featured galleries. One gallery features historical and cultural exhibits, while the other is dedicated to showcasing a different Cherokee artist every two months.